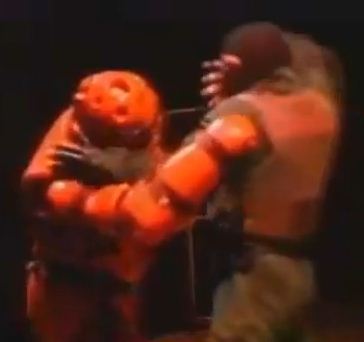 This syllabus covers basic elements that need to be in any military single-combat program. The difference in this Wing Tsun-based program lies in the universal applicability of the primary attack and defense concept in Wing Tsun: the wedge-principle and its capacity to reduce conscious decision-making to its absolute bare minimum:

In ordinary life, it's good to make decisions. In military single combat, having to make too many decisions before acting can cost your life.

In single combat, decisions slow you down. The fewer you have to make, the better. The more possibilities and eventualities of an enemy attack are already taken care of by the very structure of your physical positioning and range of responses, the better your chances for victory will be. And victory is everything in military single combat. It's a must!

Your conditioned response-patterns must first of all be simple. They must be reflexive (not dependent on conscious decision making), and they must have immediate, maximum effect. Finally, they must be easy to learn in a short amount of time. Our Military Single Combat Program is designed to instill all of this in every trainee, from the first hour of combat training onward.